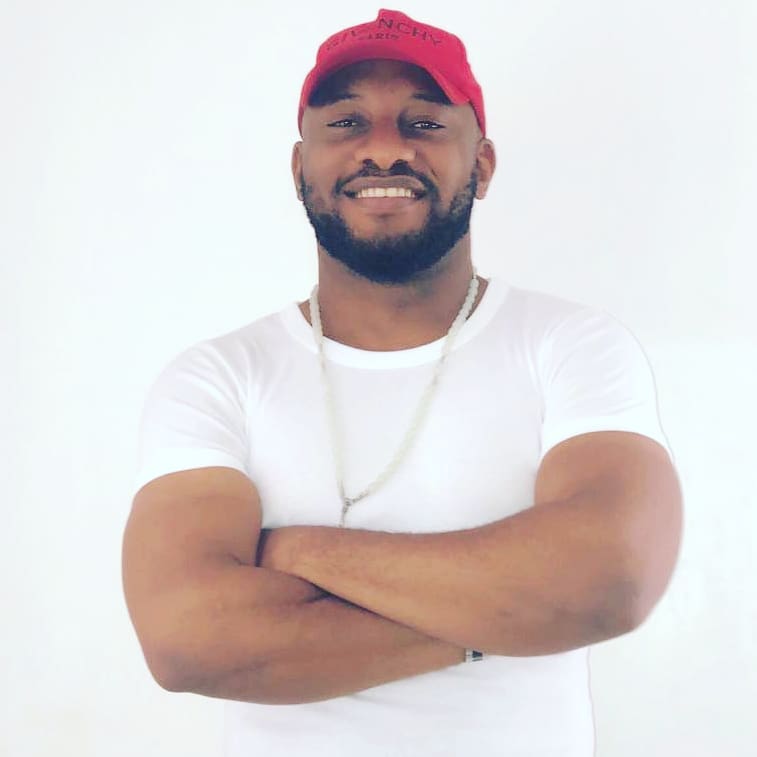 According to the thespian, one of the quality of a real man is that he doesn’t pester women.

The matter no be by force.

Yul Edochie got married at the age of 22 and it has produced four children.