“Naira Marley is indeed the Fela of our time” – Nigerian journalist 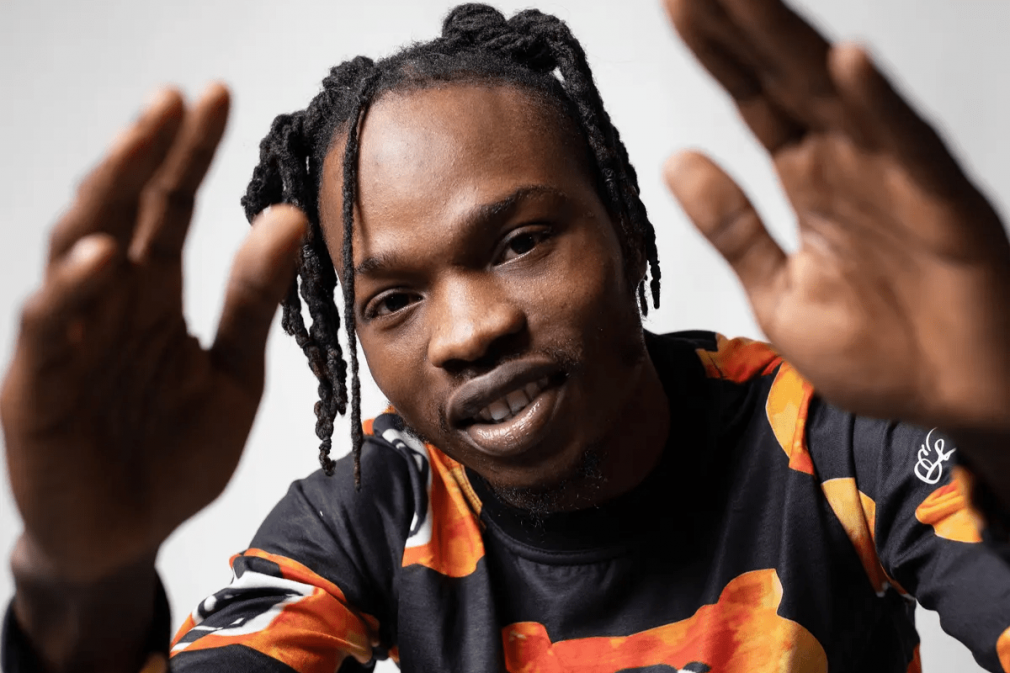 Okon likened Naira to Fela because he was ready to take the forefront in the campaign against police brutality, before the Nigerian police force pleaded with him to cancel the protest.

This came after a statement was made by the Inspector General of Police, as he inform Nigerian youths that their voices and complaints on the issues of unprofessional conducts by some SARS operatives would been heard very loudly and clearly.

Naira took to Twitter to back out of the protest, as he said there will be an Instagram live session with PRO- DCP Frank Mba on his page.

Impressed that the singers call for protest could bring about a positive response from the Nigerian police force, the Twitter user likened the Marlian president to Fela.

“Naira Marley is truly the Fela of our time. Man not only went to prison and came back but now the Nigerian police is begging him not to lead a protest + having an IG Live with him by 11am. Naira Marley aka The people’s president! Marlians!” 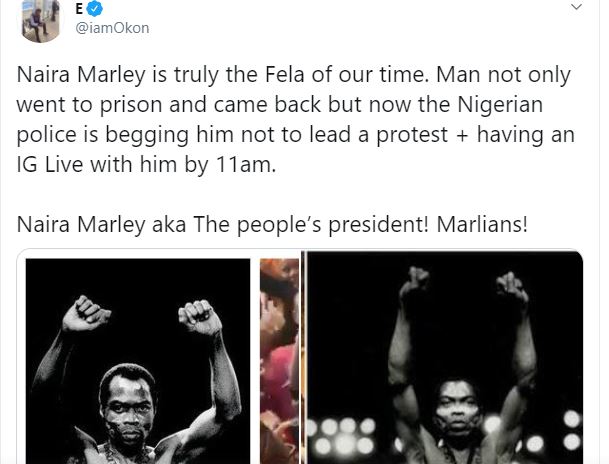