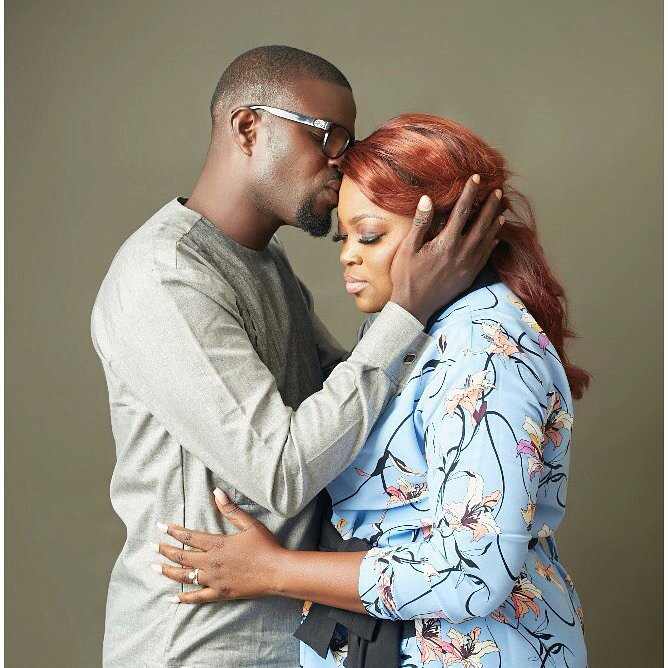 Recall that the couple was earlier convicted, for violating the state’s COVID-19 directives. 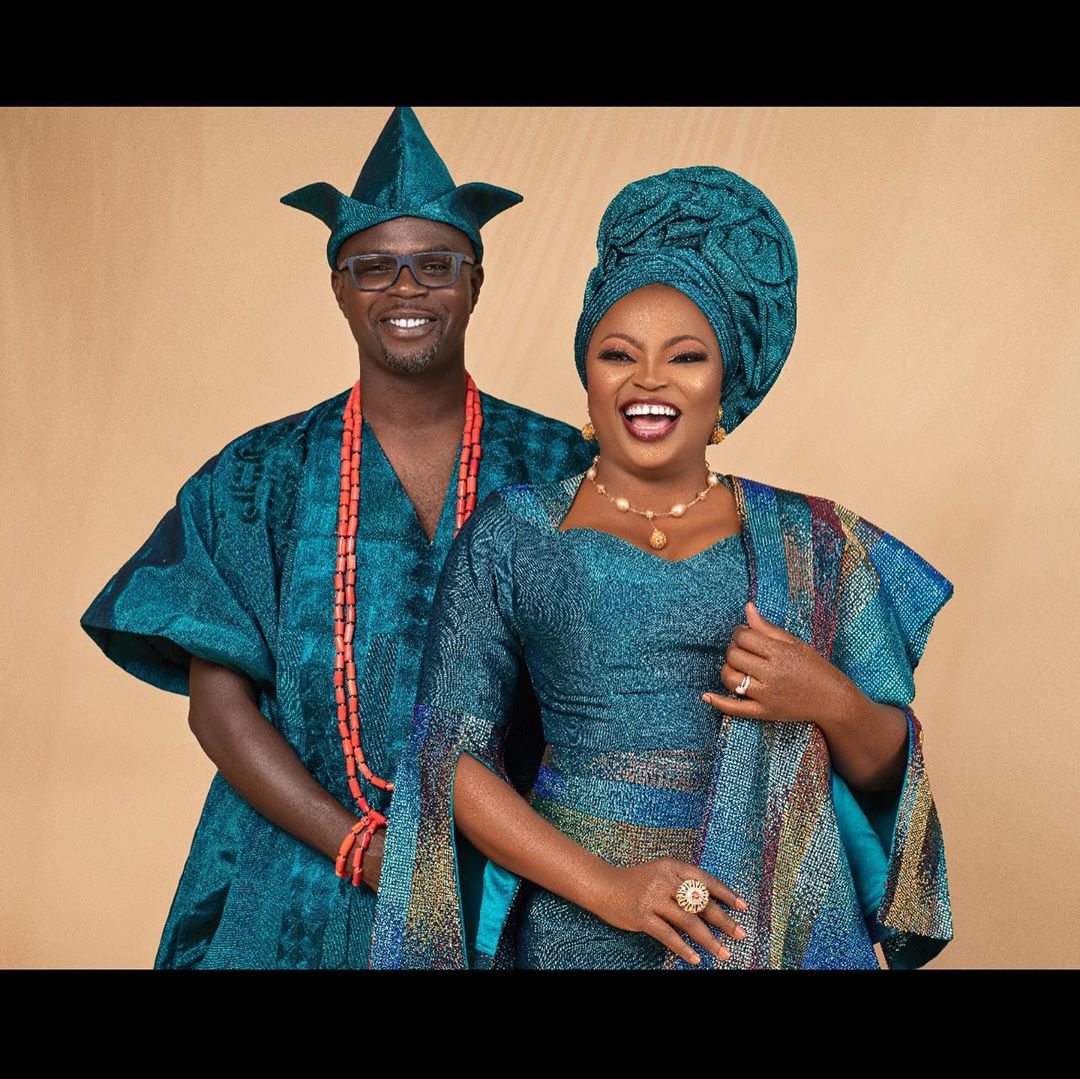 Moyosore Onigbanjo, the state attorney-general and commissioner for justice, in a statement on Friday, October 9th stated that the the governor’s action was based on recommendations of the state advisory council on prerogative of mercy, under the powers conferred on the governor by section 212 (1) & (2) of the constitution of the Federal Republic of Nigeria (FRN) as amended.

In April, the couple was arrested by the Lagos State Police command over hosting a house party amid the Covid-19 lockdown order in the state.

For violating COVID-19 directives of the state, a magistrate court sitting in Lagos sentenced the actress and her husband to 14 days community service each.

The court also directed them to pay a fine of N100,000. The duo pleaded guilty to a one-count charge of hosting a gathering of 20 persons and over, contrary to the social distancing directives of the Lagos State Government.