Brisbane who happily flaunted her alleged two husbands on the social media platform revealed that to marry two men is in every way greater and better than marrying one man.

She shared loved up photos with the men and wrote: 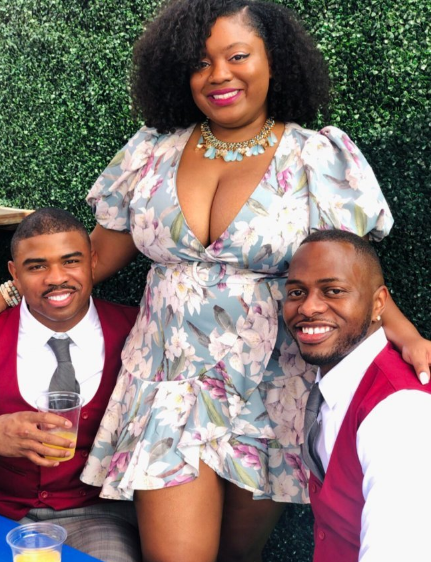 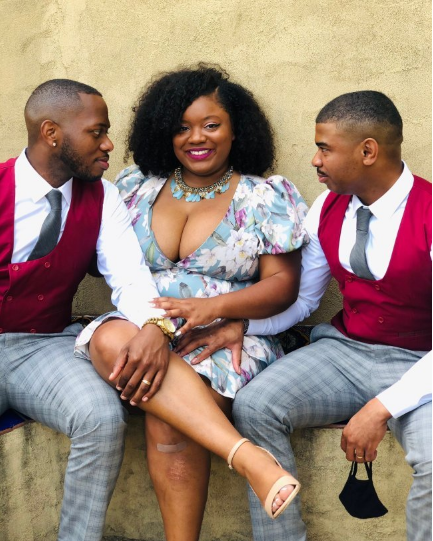 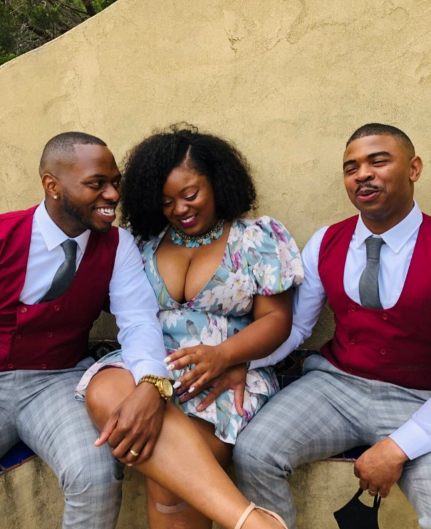 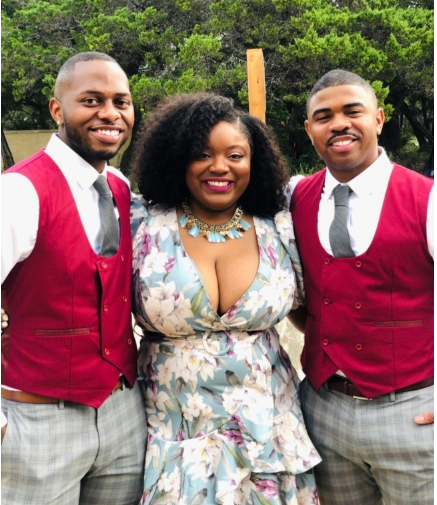 Polyandry, marriage of a woman to two or more men at the same time; the term derives from the Greek polys, “many,” and anēr, andros, “man.”.

When the husbands in a polyandrous marriage are brothers or are said to be brothers, the institution is called adelphic, or fraternal, polyandry.